Telephone interpreting dates back to 1973, when the Department of Immigration in Australia created a 24-hour Emergency Telephone Interpreting Service. Since that time, telephone and other means of remote interpretation has become commonplace and widespread. But, it isn't without its critics. Telephone interpreting has experienced mixed reactions, even outright disdain. This has led to an increasingly vocal minority of hand ringers bemoaning the decline of language services. However, studies show absolutely no fundamental problems with telephone interpretation, nor do first-hand stories indicate that instances of poor language services were due to the use of the telephone.

Overwhelmingly, administrators of public service agencies have met remote interpreting with open arms. This is hardly a surprise, as interpreting via telephone or via a computer of tablet allows all members of a community to equally access services and to participate in their community at all levels and it does so affordably. In smaller communities or those that simply lack qualified interpreters, hiring language services staff simply is not an option.

The late 90s marked a period filled with professional interpretation associations decrying telephone interpretation and its limitations. But, logically, why wouldn't they? Associations are made up of long-time members of a working community. In this instance, they were made up of people who had spent the majority of their working lives doing in-person interpretation. This means both that it would be their preferred method of working and that they had consistently occupied an occupational sphere with the infrastructure to employ them. They wouldn't know the plight of those in an area without access to their services, nor would they take kindly to a complete paradigm shift in the way their work was performed. Some two decades later, the debate remains, but overall professional acceptance of telephone interpretation is firmly in place.

No interpretation method is without its weaknesses and these are some of the complaints directed at remote interpreting:

But, the reality is that these disadvantages can almost all be offset with the use of an agency that ensures proper training and the proper training of those fields that most often use interpreters For example:

Regarding the possibility of equipment malfunction, these are easily worked around if preparations are put in place when using technology such as computers, microphones, and headsets to make them a non-issue.

As most of the supposed disadvantages are easily avoided when using a reputable agency, it's worth examining the advantages and the way that they dwarf possible disadvantages.

Remote interpretation via phone, compute, or mobile device isn't perfect in every single scenario, but there isn't a form of interpreting that is. It is important that the villagers put down the pitchforks and stop trying to run remote interpreting out of town. Instead, people should embrace the new technologies that make it possible, and prepare for it in the ways that will make it most successful. 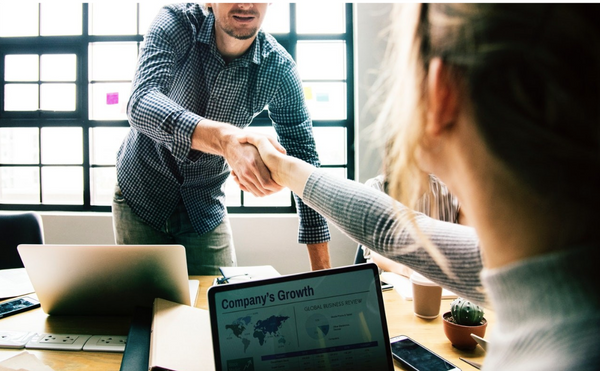 It’s long been established that if you are conducting business across the globe, it makes sense to use  an interpreting service.  If you’re speaking to a potential business customer and are dealing with technical terms or involved in delicate negotiations then it becomes more essential. B2B ServicesHiring interpretation