All interpretation relies on conveying information from a source language into a target language, but there are multiple ways this can be achieved and naturally, the best method for interpretation will depend upon the needs of both the speakers and listeners. It may be that more than one method needs to be used at one and the same time.

Fact: The introduction and first use of simultaneous interpretation using electronic equipment was as part of the Nuremberg Trials.

This marked the beginning of the Infra red systems with interpreters in sound proofed booths and delegates needing translation using headsets with a small console to tune into the appropriate channel all relayed through infra red panels hung above the audience.
Recent times have seen the introduction of Remote Simultaneous Interpreting Platforms (RSI) so that the AV signal from the floor is injected into the platform, relayed to the remote interpreters and delivered to delegates through their mobile devices.
RSI Platforms can be used for live, virtual or hybrid events and greatly reduced costs.

To allow the interpreter to render what was said into the target language, consecutive interpreting relies on the speaker stopping frequently - on average, between every one to five minutes. The speaker's pause needs to come at the end of a sentence or topic. While waiting, the interpreter listens and takes notes as the speaker moves forward through the communication. A vital skill involved in consecutive interpreting is note-taking, since few people can memorize a complete paragraph in a single hearing without losing detail. This is the primary form of interpreting offered by the skilled language services professionals at Ablio.

Fact: Numerous interpreters develop their own "ideogram symbols," which aids them by recording not the words, but the thoughts of the speaker in a type of "language-independent form.”

Fact: Whispered interpretation is often referred to as chuchotage or "whispering" in French.

Fact: Relay interpreting is proving to be a great aid to monolingual speakers of languages of limited diffusion.

Also called escort interpreting, liaison interpreting relies upon an interpreter who translates into and out of the source and target languages as a conversation takes place. This type of interpreting is typically used for small, informal situations such as meetings. However, an interpreter may shadow a client for several hours or all day long, throughout everyday activities.

This is by no means an exhaustive list. As it is, interpreting takes many forms and all of them are intellectually demanding, requiring intense concentration and focus, so that every word spoken is accurately translated into the target language. Because of this intensity professional interpreters often need to rest between sessions. However with increased globlisation the resiliance of our interpreters is more than ever required. 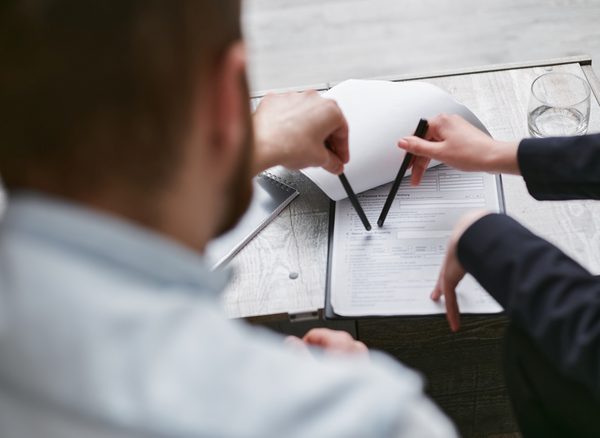 Language barriers have become a significant concern as the world becomes more interconnected. These communication issues have led to the rise of the interpreter market as they can facilitate a better understanding between different parties. In 2021, TheExpressWire notes that the global demand for interpreters was valued at US $9, 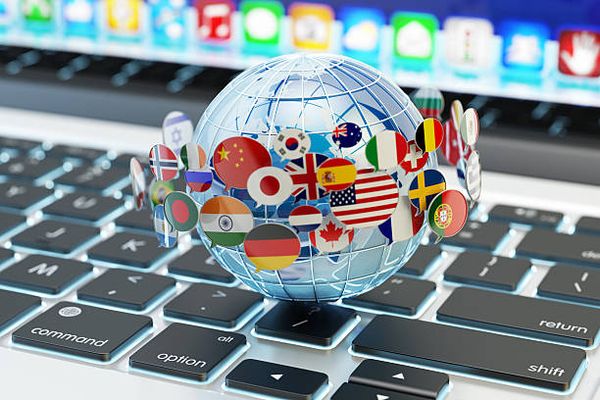 When digital communication first appeared on the scene, the reaction from those whose business was built upon the postal system, with letter writing at the centre of their communication strategy, was highly critical. Do people still write letters? Yes they do.  In fact for many legal documents, a ‘wet signature