InEvent is a popular virtual and hybrid event platform: a complete suite of tools for end-to-end management and execution of events, including a Virtual Lobby to host interactive hybrid event experiences, Marketing suite with emails and messages to personalize the attendee journey, built-in registration systems to collect data, process payments, print badges and more. You can use Ablioconference to easily provide simultaneous interpretation of the InEvent live sessions and integrate them into the same InEvent platform, so that event attendees will benefit of all the functionalities made available in InEvent, AND the language interpretation. Ablioconference integration works together with any InEvent plans.

Configuring InEvent for use with Ablioconference

In order to provide the simultaneous translation for an Activity in InEvent, you need to create two Activities (in InEvent, an “Activity” is a live or recorded session that is made available to attendees in the Event Lobby). The first Activity will be used to manage the Control Room, while the second one will be used for providing the multi-language video streaming to the attendees. In InEvent, once you have created and configured the event in the normal way, proceed to create the two Activities:

Configuring Ablioconference to embed into an InEvent Meeting

When it's time for the session to start on the InEvent platform, speakers and moderators will gather in the Control Room, which will be streamed at the proper time. You (or the Ablioconference operator, if you are not performing that role) will then:

In Ablioconference, start Conference and start Program by injecting the InEvent Control Room page. Use OBS Studio or other software or hardware video capture devices for properly performing the source injection (see“how to source injection” instructions in the Ablioconference Manuals). Using OBS, bring the InEvent page to full screen in order to be properly captured by OBS (go to Live Preview > start Streaming > toggle to Full Screen).

Having entered the generic ablioconference.com/meeting URL in the InEvent configuration, the attendees have to enter the related Event Code, which could be provided within the title of the room, or as a welcoming message in the chat. If you enter the specific URL into the InEvent configuration (generated once the Ablioconference has started), the attendees will join the session without having to enter the Event Code.

The InEvent platform will also allow you to present the Ablioconference streaming in other ways within its platform, which you might wish to explore and practice. Having joined the session with the translation, the attendees select the language channel they wish to listen to. 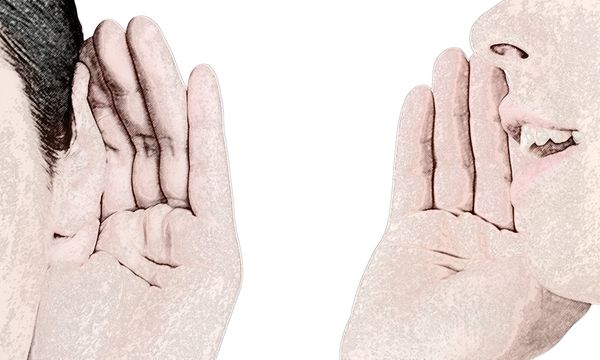 All interpretation relies on conveying information from a source language into a target language, but there are multiple ways this is achieved and the best method for interpretation will depend upon the needs of the speakers and listeners. Sometimes, more than one method may be used. 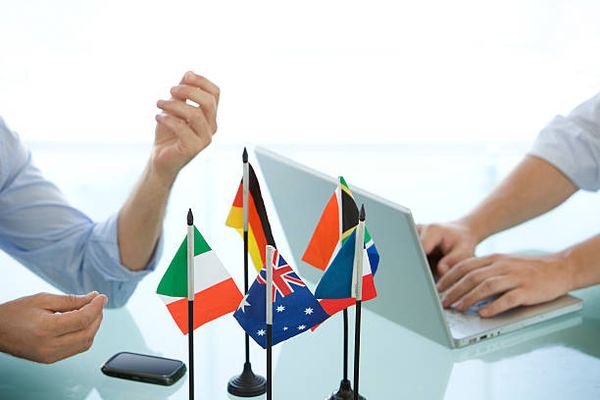 When discussing the appropriate simultaneous interpreting service, quite often the conversation revolves around the features of the RSI platform itself and the quality of the interpreters. Whilst both are important factors to be considered, we must not forget the role of the Interpretation Manager - the person who is handling 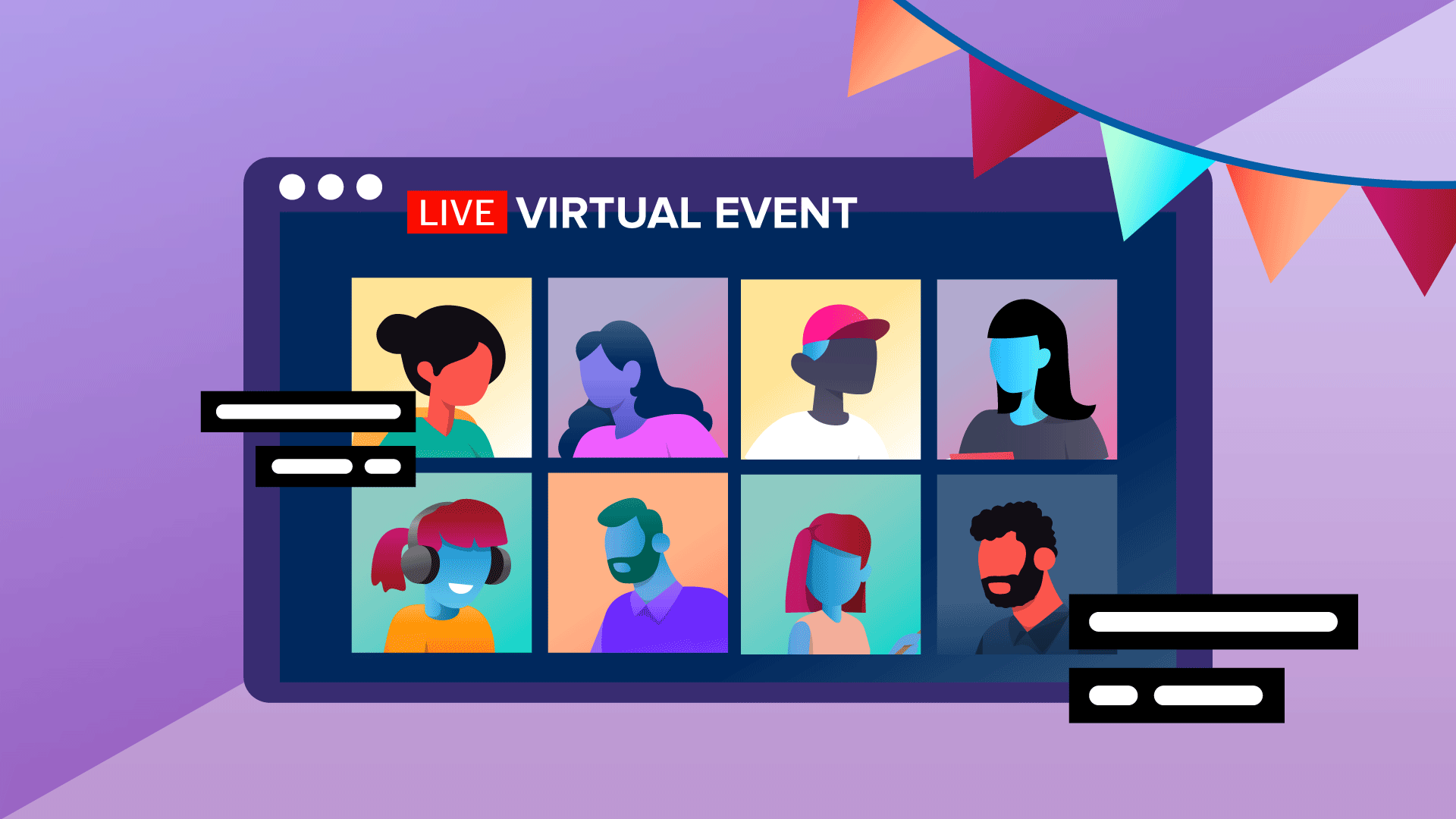