A mainstay of the political thriller, interpreters can often be found in governmental whodunnits, particularly those with a global component. But interpreting isn't reserved for the noir exploits of UN delegates. Interpreters are also used quite often as sources of comic relief - their role as a go-between exaggerated until entire relationships hinge upon them and mistakes in translation lead to wacky hijinks. Real-life interpreting isn't as dramatic as books would imply, but under all of their humor and intrigue, they do rely on the importance of language.

Here are three famous examples of the interpreter in literature.

The Adventure of the Greek Interpreter by Sir Arthur Conan Doyle 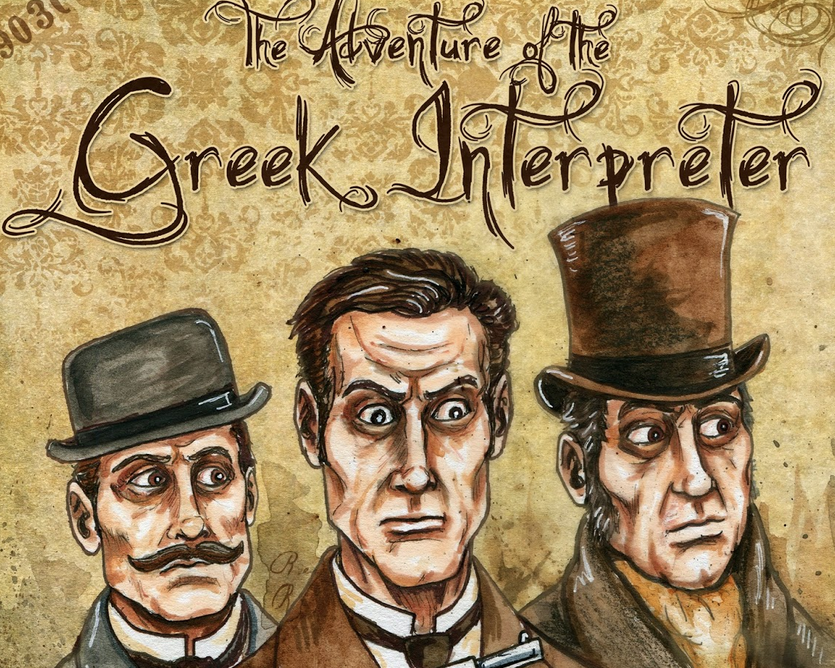 Noteworthy for Sherlock Holmes fans because the short story introduces Holmes' brother Mycroft, the story is worthy of note for interpreters as well. Mr. Melas, a Greek interpreter and Mycroft's neighbor, is kidnapped and forced to act as an interpreter between a gang of ruffians and their victim, a man who only speaks Greek. By adding his own questions into the interpretation, Melas is able to gain information about the man's captivity and his captors, but he is taken away before he has all of the answers he needs to save the Greek prisoner. Ultimately, it is, of course, Holmes who saves the day—and Melas' life.

The Hitchhiker's Guide to the Galaxy by Douglas Adams 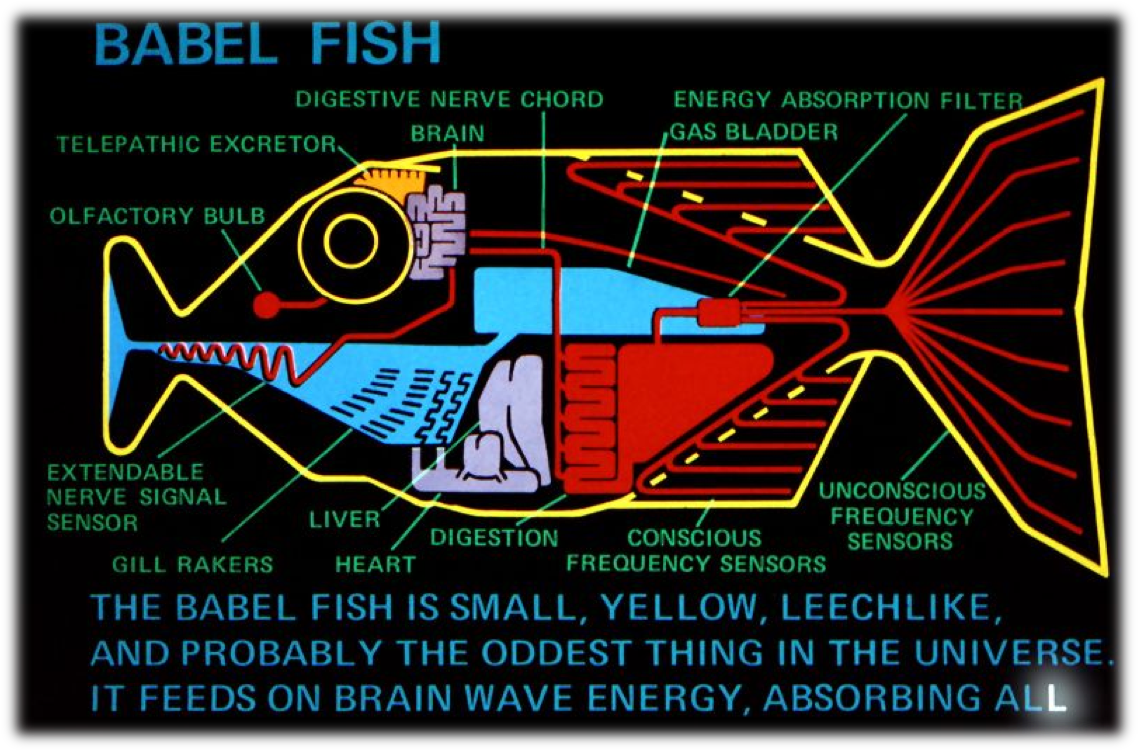 Riffing off of the Tower of Babel—the Bible story meant to explain the diversity of human languages—Adams introduces the babel fish. "The Babel fish is small, yellow, leech-like, and probably the oddest thing in the universe." It is a universal translator; once inserted into an individual's ear, it begins translating immediately. The text also notes that "poor Babel fish, by effectively removing all barriers to communication between different cultures and races, has caused more excessive and bloody wars than anything else in the history of creation." Looks like the soothing buffer of an outside interpreter is a good thing.

The Greek Interpreter by Max Davidson 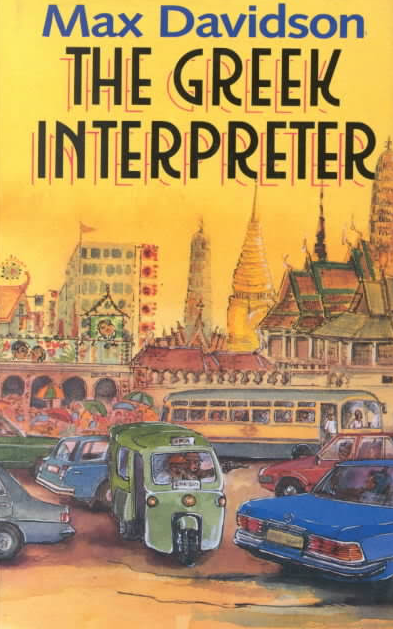 Taking its name somewhat cheekily from the Holmes' story, The Greek Interpreter is a comedy thriller nodding to both to the prevalence of interpreter-hinged thrillers and to some of the innate difficulties of the field. The story features two interpreters, as main characters, attending the World League of Parliaments' annual conference in Bangkok. As an example of the parody at work in the book, look to a scene in which the speaking time allotted to each person must be reduced because the Thai national anthem's length was not taken into account when designing the agenda. Next, the interpreters go on strike and the time must be additionally lessened. The time for speeches becomes shorter and shorter—for a variety of reasons—until each speaker only has 40 seconds; with the Chair still surmising that they "should be able to hold a worthwhile debate in the best parliamentary traditions."

Whether the interpreter is whimsical or crime savvy, the intelligence behind the profession is present in each example, as is the innate power of language. There are many more examples of the interpreter in literature and this blog will likely revisit the subject. Meanwhile, try thinking of a few examples on your own or consider starting a book group that explores representations of interpreters. It's always interesting to look at a part of your life through someone else's eyes.