The November 2015 issue of Medical Care—the Official Journal of the Medical Care Section, American Public Health Association—included a research report titled "Inaccurate Language Interpretation and Its Clinical Significance in the Medical Encounters of Spanish-speaking Latinos." Its focus is the quality of care received by limited English-proficient Latino patients. Current research indicates they suffer inferior care and poor outcomes, but there had not yet been evidence gathered regarding different interpretation modes and their relative quality for this group of patients.
The Study

The authors used a cross-sectional study to examine transcripts gathered from audiotaped primary care visits. Studied were the interactions between 32 Spanish-speaking Latino patients and 14 clinicians.

Transcripts were independently coded by four coders, of which two were internists. Sought out were instances of both accurate and inaccurate interpretation. After identifying segments of continuous speech—or text units (TU)—two internists were asked to independently verify inaccurate interpretation events. Their clinical significance was recorded on a scale of clinically insignificant, mildly, moderately, or highly clinically significant.

Of the total text units, accurate representation made up 70 percent and inaccurate interpretation instances made up 30 percent. Many of the inaccuracies had to do with errors of omission and the interpreter answering for the patient or clinician.

The average number of errors per visit was 27; of those, 7.1 percent were rated moderately/clinically significant.

The study concluded that it is more common and more frequent for a patient to encounter inaccurate language in medical situation when untrained interpreters are used, rather than IP or VC. The authors note that the easy access of professional interpretation via phone, such as the service provided by Ablio, may increase access to higher quality interpretation in the medical field. 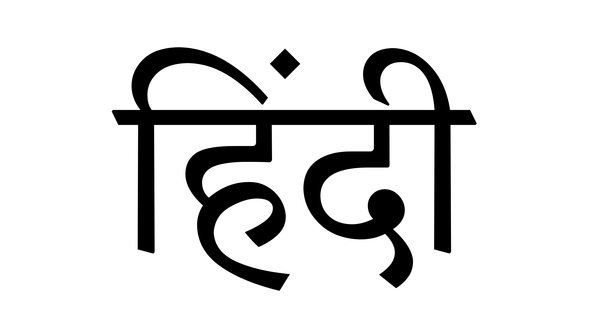 Based on census data, The Hindu newspaper reports Hindi is principal spoken Indian language in US. The American Community Survey (ACS) data on languages spoken at home previously only reported 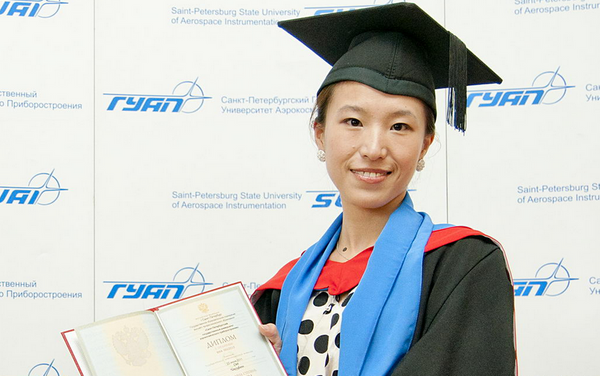 Of course, professional interpreting doesn't require a college degree and a lot of interpreters enter the field as bilingual speakers who choose to train more in medical, judicial, or other