Films entertain, but they also inform. Because the primary goal is entertainment, often the information conveyed is skewed or intentionally changed to fit the medium. In a discussion of film as a teaching tool, Joseph E. Champoux, Regents' Professor of Management at The University of New Mexico, notes: "Films are fiction and fiction writers and directors have much flexibility in how much reality they want their films to show."

Language services in general, and interpreting specifically, are no strangers to cinematic depiction. As interpreting is hard to convey for extended periods in film (consecutive interpreting doubles the amount of time needed to transfer information, etc.), liberties are taken, and audiences are left with a false impression of the job. But what films shape this understanding? What follows is a small, representative list of interpreters in film. 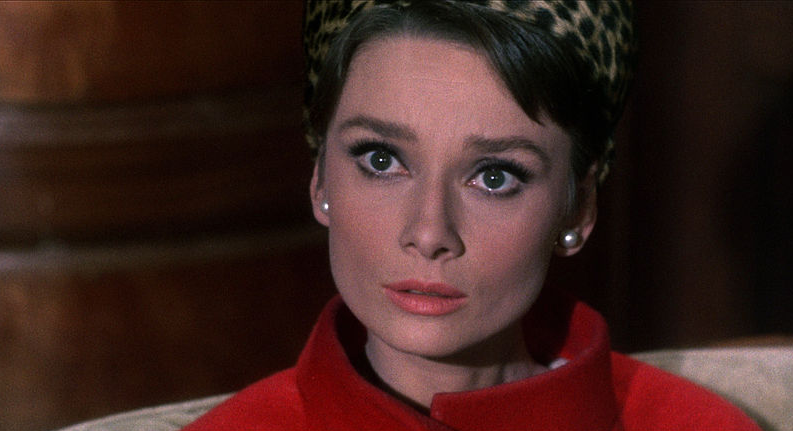 Regina Lampert (Audrey Hepburn) is an interpreter (a job she returned to when her husband sold all of their possessions shortly before dying) who is pursued by the criminal associates of her dead husband. Enter Peter Joshua (Cary Grant), who lends his help to solve the mystery surrounding her husband's death. This movie is one of the earliest films - or perhaps even the first - to present simultaneous interpretation. It is also extremely liberal in its depiction, allowing Lampert the independent run of her booth. Plus, Joshua enters the booth, seduces Lampert, and kisses her while she is meant to be interpreting. Add in that Lampert, a trained UN interpreter, doesn't know the acronym "CIA" and calls it the "CIO" instead, and the result is a marginal understanding of the interpreter's role, which is portrayed as a lot more casual and narrow than it actually is.

Lt John Dunbar (Kevin Costner) leads Union troops to victory by accident and requests a position on the western frontier. There, he meets the local Sioux tribe, into which he is ultimately accepted. As he becomes a part of their culture, he begins to fall in love with his interpreter Stands with a Fist, the daughter of white settlers, who were killed in a dispute with Pawnee warriors. Raised by the Sioux, she speaks Lakota and English, although her English is rusty. This film highlights both the economy of information and the role that Dunbar plays in it. It also shows the drawbacks of using a casual interpreter. Later, as Dunbar is faced with his military duties, he shows his identification with the Sioux by speaking their language when he refuses to do the army's bidding. 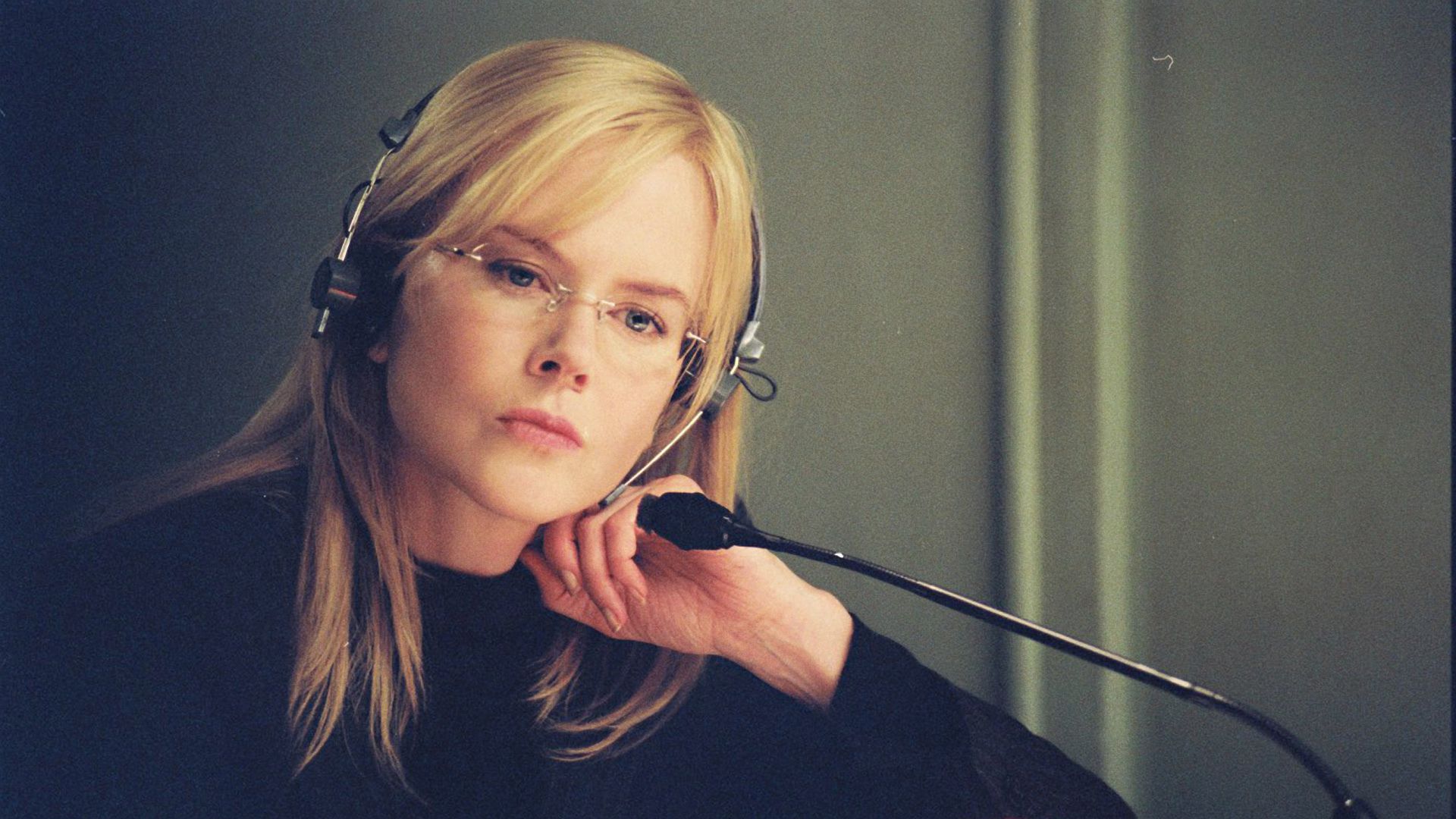 This film is obviously the one that most people think of as an "interpreter film" because of the title. The first feature film made in the UN, The Interpreter features interpreter Silvia Brome (Nicole Kidman) who overhears what she thinks is a plan to assassinate the president of Matobo. After she contacts the authorities, Secret Service agents Tobin Keller (Sean Penn) and Dot Woods (Catherine Keener) are assigned to the case. Both soon decide Sylvia herself could be a suspect and she takes matters into her own hands. Because the filmmakers consulted actual UN interpreters at length, it does a fair job of staying true to the profession. However, the interpreter's booth is yet again altered; all the clutter has been eliminated and the size has been increased. Also, interpreters shift their roles, moving out of the booth and into judicial work, as they help with the investigation.

There are many more interpreters in film and each one informs the conversation surrounding the field a little bit more. For instance, none of the films listed here deals with the topnotch, state-of-the-art interpreting that goes on with the talented professionals at Ablio, but other films soon might. The online live interpreting from any language into any language, on demand, 24/7, anywhere in the world that Ablio provides would be difficult to depict on the silver screen.

For real interpreters, the errors in presenting the profession in films will stand out. On the other hand, at least the depiction exists and that might make the errors worth it. The more that interpreters can be featured and their stories can overlap, the more the fiction can be washed away to reveal the nonfiction.

Credits: "Charade" – Wikimedia Commons; "The Interpreter" and "Dance with Wolves", per fair use rationale.
ablio